Home Technology Which phone is right for me? Galaxy S22 vs iPhone 13 Pro Max 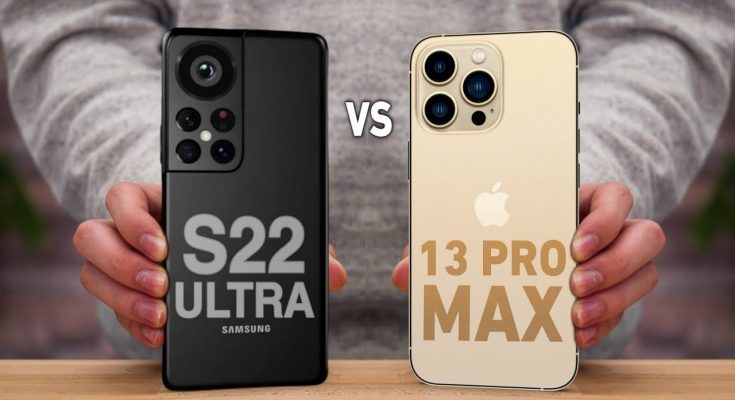 Which phone is right for me? Galaxy S22 vs iPhone 13 Pro Max

The Galaxy S22 vs iPhone 13 Pro Max is expected to be the biggest smartphone showdown of the year. Read on to learn more about how the phones compare, including their design, display and camera.

Big changes to Samsung phones in terms of design are unlikely, so anticipate the Galaxy S22 to resemble the Galaxy S21, much like the iPhone 13 did with the iPhone 12. Nonetheless, certain modifications are said to be in the works. One of them is the possibility that the Galaxy S22’s front lens will be an under-display camera. This would be the continuation of a feature first seen on the Galaxy Z Fold 3. It would undoubtedly offer the S22 an advantage over the iPhone 13, which still has a gap in its display, although admittedly it is 20% smaller on Apple’s current phones.

While Apple is offering an impressive 1200 nits display brightness with the Pro Max, the new LTPO OLED panel generation in the S22 offers a staggering 1800 nits. Although, it’s worth mentioning that these high brightness levels are only possible on the 1440p panel of the Ultra when you’re streaming HDR content in high ambient light settings.

Another benefit of the S22 is that it has an active digitiser layer, which allows it to react to Samsung’s S Pen stylus, making it a very powerful device.

The iPhone 13 models have swiftly established themselves as among the greatest camera phones, and it’s simple to understand why given Apple’s hardware upgrades. A bigger primary sensor on the iPhone 13 lets in much more sunlight than ever. The iPhone 13 Pro version, meanwhile, has a larger primary sensor as well as a greater opening for the ultrawide angle lens.

According to reports, Samsung’s Galaxy S22 cameras might also take a step forward in terms of hardware. While initial speculations suggested that the S22 Ultra was to have a 200MP primary lens, the assumption currently is that Samsung will use a 108MP sensor instead.

Both models have big batteries, but the iPhone 13 Pro Max wins this battle. Even though the iPhone has a 10% smaller battery than the 5000mAh pack in the S22, Samsung will have a hard time beating its efficient combination of in-house software and hardware.

You can get a bargain and buy a refurbished iPhone 13 at Reboxed, which is TechCheck verified and comes with a 12-month warranty. 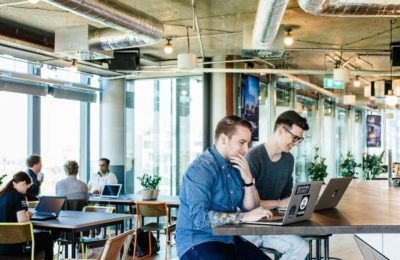